Mad Science of Southern MA & RI is a leading science enrichment provider. We deliver unique, hands-on science experiences for children through after-school programs, birthday parties, workshops, special events, and activity weeks. Our innovative programs are as entertaining as they are educational! 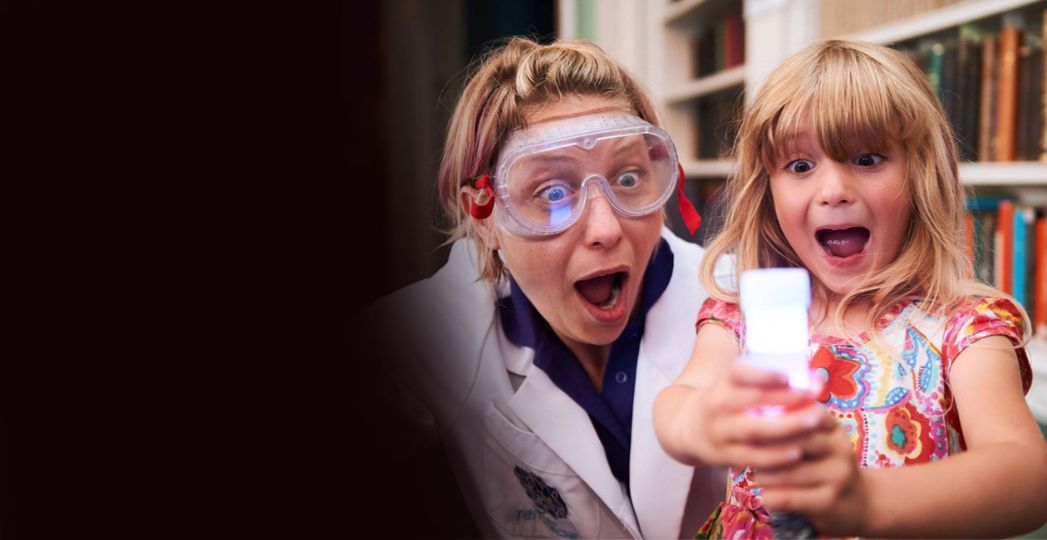 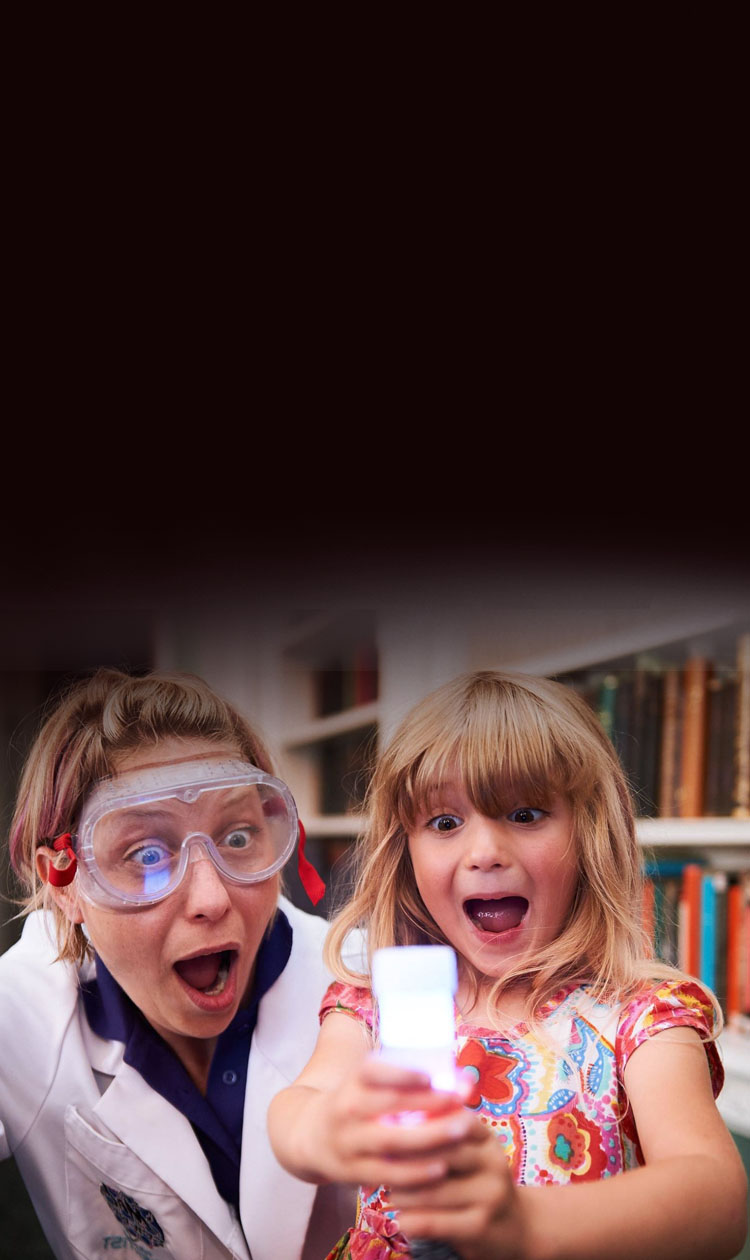 We aim to spark the imagination and curiosity of children everywhere by providing them with fun, entertaining and educational activities that instill a clear understanding of what science is really about and how it affects the world around them. 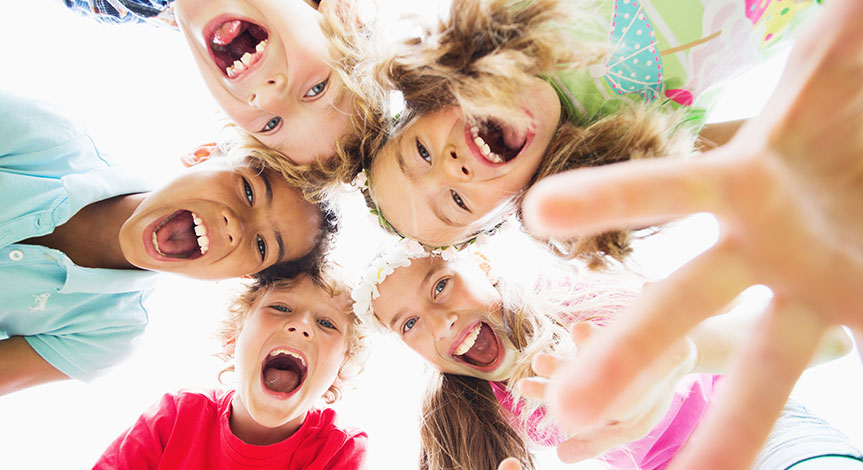 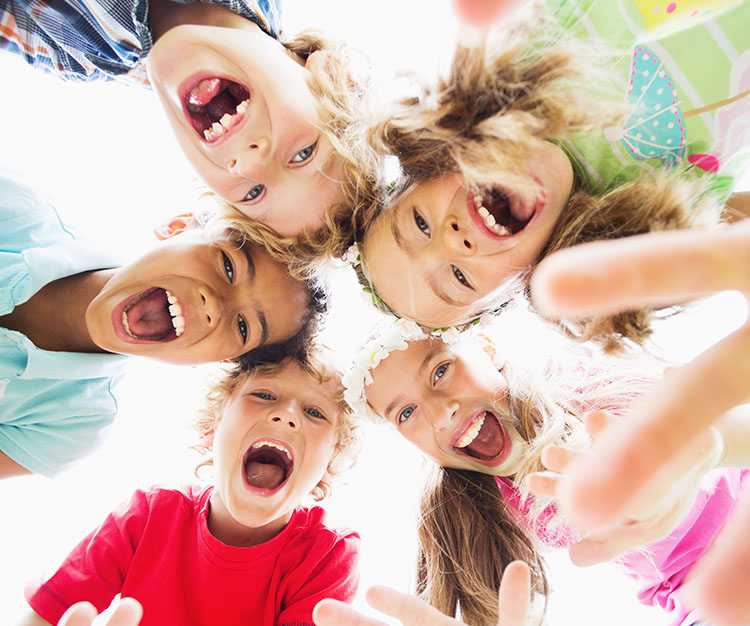 Mad Science was founded in 1985 in Montreal, Canada, by two brothers, Ariel and Ron Shlien. Their hobby of conducting spectacular science experiments, to the amazement of the children in their neighborhood, grew from a passion into a thriving business. Mad Science is now a global enrichment company that brings the love of science in a unique, hands-on way to millions of children every year!

Our Program Offerings
Join Our Team!